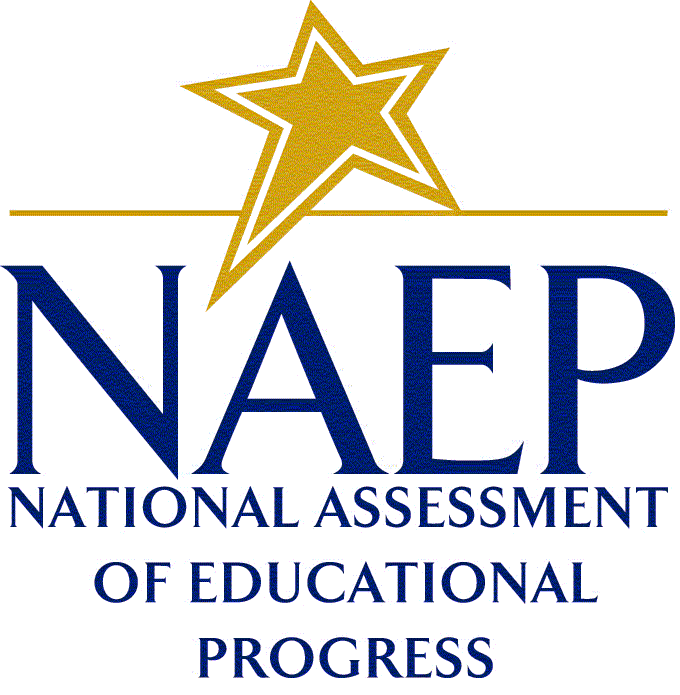 If you spend more on education, will students do better?

For many years, research on the relationship between spending and student learning has been surprisingly inconclusive. Many other factors, including student poverty, parental education and the way schools are organized, contribute to educational results.

Teasing out the specific effect of money spent is methodologically difficult. Opponents of increased school funding have seized on that ambiguity to argue that, for schools, money doesn’t matter — and, therefore, more money isn’t needed.

But new, first-of-its-kind research suggests that conclusion is mistaken. Money really does matter in education. The study, published by the National Bureau of Economic Research in July, was conducted by the economists Julien Lafortune and Jesse Rothstein of the University of California at Berkeley and Diane Whitmore Schanzenbach of Northwestern. They examined student test scores in 26 states that have changed the way they fund schools since 1990, usually in response to a lawsuit, and compared them with those in 23 states that haven’t. While no two states did exactly the same thing, they all had the effect of increasing funding for the poorest districts.

The researchers took advantage of the one test that is taken by a representative sample of schoolchildren nationwide: the National Assessment of Educational Progress, or NAEP, which is administered by the Department of Education.

Although NAEP results are usually published only for whole states and a small number of large urban school districts, the researchers got the education department to let them analyze individual student scores. Those results include information on the test-taker’s race and income, as well as school district attended. The researchers could compare performance in poor and wealthy districts before and after changes in spending.

They found a consistent pattern: In the long run, over comparable time frames, states that send additional money to their lowest-income school districts see more academic improvement in those districts than states that don’t. The size of the effect was significant. The changes bought at least twice as much achievement per dollar as a well-known experiment that decreased class sizes in the early grades.

Another paper, published this year in the Quarterly Journal of Economics, looked at the same question through a different lens. That study examined longer-term outcomes, like how long students stayed in school and how much they earned as adults, for students in districts with and without court-ordered funding changes. Here, too, researchers saw gains with more money spent.

That study was conducted by C. Kirabo Jackson of Northwestern, Rucker C. Johnson from the University of California at Berkeley and Claudia Persico, also of Northwestern. They examined outcomes for about 15,000 people, born between 1955 and 1985, and found that for poor children, a 10 percent increase in per-pupil spending each year of elementary and secondary school was associated with wages that were nearly 10 percent higher, a drop in the incidence of adult poverty and roughly six additional months of schooling.

For more commentary, see Kevin Carey and Elizabeth A. Harris’ article in the New York Times:

For the two studies, see: